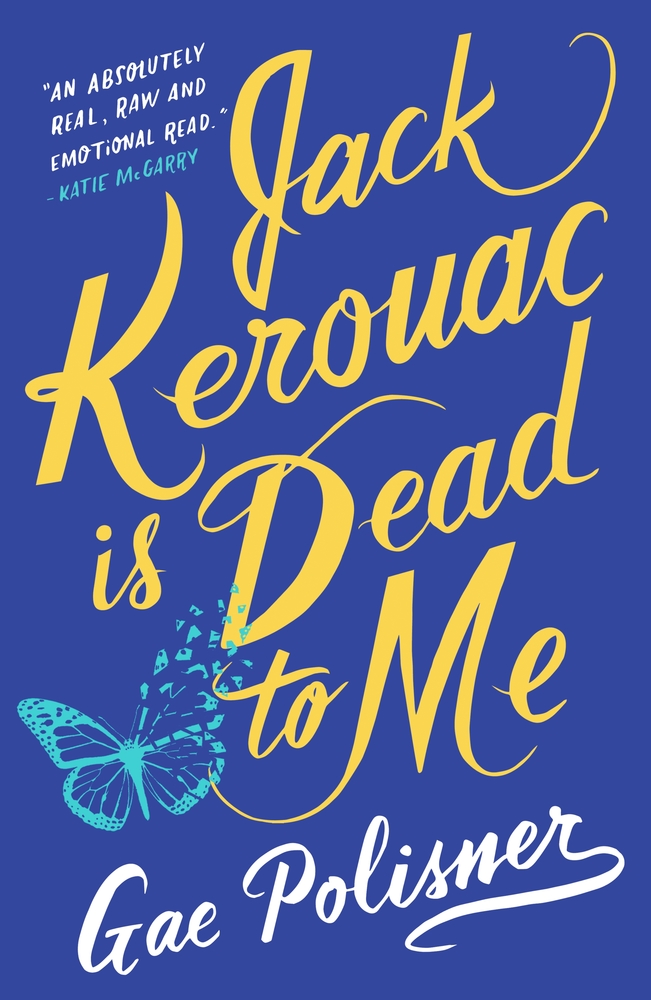 This was one of the most unique contemporaries I’ve read in a minute, and I’m still trying to process how I feel about it.

On one hand, it’s a beautiful story about a girl practically raising herself, due to an absent father and mentally ill mother. She’s quirky, she raises butterflies. She has a boyfriend, and an ex-best friend who left her to become popular.

On the other hand, it’s kind of a super sad story. JL has no one really in her corner: her four-years-older boyfriend just wants to take her virginity, her ex-best friend thinks she’s “a skank” because her mom has completely lost her shit, and her dad makes empty promises of coming home.

I loved that JL was more independent than a whole lot of fifteen-year-old girls I’ve read. She knows what kind of person she is, and that’s a huge thing. There’s a whole lot of slut shaming in this story, and JL does at least try to challenge it, but only slightly.

I think the thing I disliked the most was the fact that none of JL’s teachers ever bothered to check on her. She was obviously bright, but once her grades started tanking, NO ONE checked on her! She was so alone! And the way Audrey and Ethan treated her? Oh, I was FUMING.

Jack Kerouac’s connection to the story was slight, as in, JL’s grandmother made out with him on her eighteenth birthday, and her mother wrote letters to him daily. I don’t know if it was because of the story of the snog? Or because of some obsession that only makes sense in depression!brain? I don’t know, really.

A quick read with sweet moments, my overall vibe for this story was uh, rage at every other character. I give Jack Kerouac is Dead to Me 3 out of 5 Blue Morphos. Thank you the NetGalley for providing a copy in exchange for review.